Water Recreation In and Near San Antonio 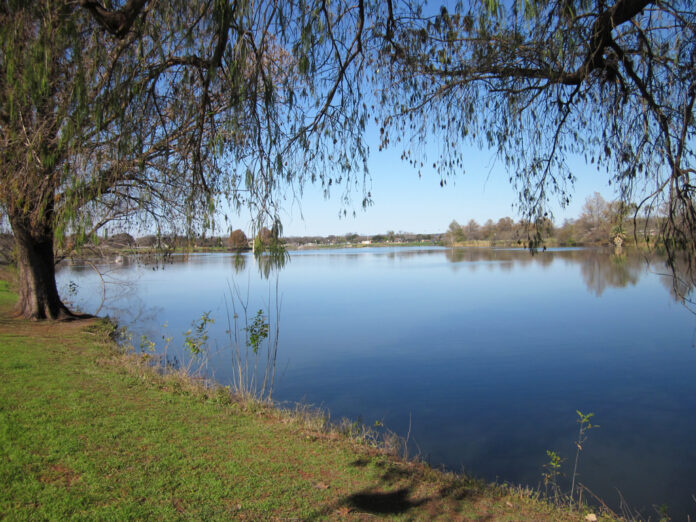 It’s more usual than unusual for the majority of U.S. cities to be a healthy distance from very large bodies of water, spell that bay, gulf, or ocean. Bodies of water that allow recreation, especially during hot summer months. And San Antonio fits in with the majority of cities; the closest we are to the Gulf (of Mexico) is Mustang Island near Corpus Christi, fully 168 miles southeast of the city.

Much closer to home, having the San Antonio River running through the city from the Museum Reach to the Mission Reach has been a Godsend, albeit, most exclusively for business purposes since, for the most part, we can’t use the river for in-water recreation, at least not until we get miles south from our center and then, mostly for types of boating. Many of us, and almost all visitors to the city, use our River Walk to ride on barges or visit the river for a meal at any number of wonderful restaurants.

Per San Antonio’s Parks & Recreation Department rules and regulations, bodies of water, i.e. lakes and rivers within our city limits such as the San Antonio River or Woodlawn, Calaveras, Braunig, Brackenridge, Mitchell, and Elmendorf lakes are “out of bounds” for recreational activity; no swimming, water skiing, or even wading.  So, it takes residents of the city some traveling, still a far shorter distance then to the coast, to reach bodies of water we are able to enjoy for recreation. For instance, it’s a relatively short drive west to Boerne, about 38 miles, where you find the City of Boerne Lake Park where you can use motorized equipment in the water or just paddle to the middle where you can fish. Lakes further into the Hill Country such as Canyon Lake (44 miles), Medina Lake (43 miles), Lake LBJ (94 miles), and Lake McQueeney (37 miles) give you a chance to “play around” even more.

That all being said, one picturesque lake in San Antonio I feel I have to pointedly mention is Woodlawn Lake, a beauty on the near west side of the city where at the most you can jog around on an asphalt path or use a small gymnasium.

P.S.  As an aside, isn’t it funny how folks in different parts of the country refer to different bodies of water, differently. Originally from the East coast, I used to relish going to the shore during the summer. When I got to San Antonio years ago, I couldn’t make people here understand where going to the shore took me. Now I go to the coast.

With a pleasant year-round climate, and a virtually endless list of fun places to go, San Antonio offers a wide array of outstanding...
Read more
Outdoors

By Catherine Hudgins As San Antonio has grown out of its Center City roots, highway and interior road construction...
Read more
Sports

For the Active Sports Person

By Arthur Glenn According to the U.S. Weather Bureau, and Chamber of Commerce, the sun shines over the...
Read more
- Advertisment -