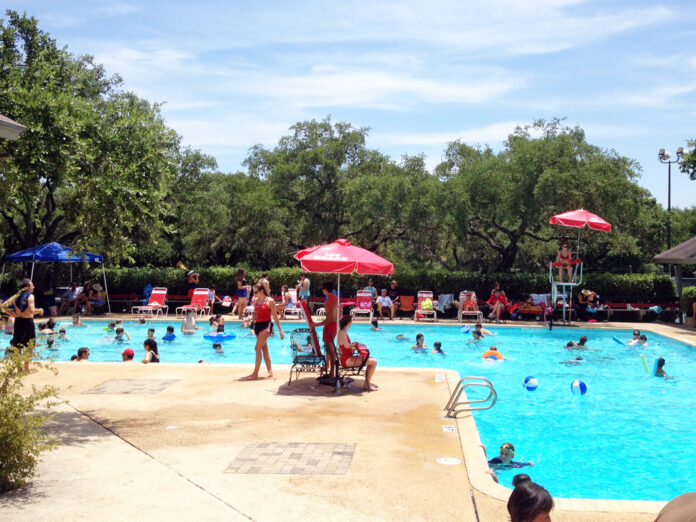 Not only is San Antonio the seventh largest U.S. city in population, with slightly over 1.4 million residents, it’s also one of the most spread out cities, covering in excess of 540 square miles. As such, it goes without saying, this is an expansive and growing city, and metropolitan area (almost 2.4 million residents reside in the 5-county (Bexar, Kendall, Wilson, Guadalupe, Comal) metro area.

For getting around, we are blessed with an abundance of streets and roads, for both cars, and buses. In fact, our VIA Metropolitan Transit system has over 440 buses of varying sizes and capacity plying the streets and highways. Still no commuter rail, though our new mayor has pledged to make that happen during his term in office.  And a unique blend of highways, both state and U.S. numbered make vehicular travel relatively easy. Though, as the city continues its upward population growth, the highways, many in place for over 30 or more years, are feeling the strain.

With your first visit to San Antonio, you’ll notice and soon become very acquainted with two “unique” highways that loop the city. Loop 410, the “inner loop,” circles the city approximately 8 miles out of downtown and Loop 1604, “the outer loop,” is approximately 12 miles out. And now, sandwiched between the two is Wurzbach Parkway, in the planning stages for 30 years and opened in the last two years, running east and west from Interstate (I) – 35 to I -10 on the north side of the city. And traveling through the city at different points are U.S. Hwy. 281, originating in North Dakota and traveling to Brownsville TX, while changing to I-37 as it leaves San Antonio on the south side. I-10 travels down the middle of the city until it reaches the south side where it turns east on its route to Florida, from California, U.S. Highway 87 heads up to Abilene, and I-35 goes from Minnesota, at the Canadian border, to Laredo TX.

With this large number of highways traversing our metro area, the city has for all intents and purposes been “sliced and diced,” sometimes a negative but in our case a real positive as the roads have opened a good deal of once farm and ranch land to new development, at once giving access and egress to folks living in these areas.

And with each new city’s development comes newer and newer development, subdivisions in San Antonio and neighboring cities which number over 3,000. That’s why, as newcomers, whether it’s a house or a condominium you want to purchase, or rent, it’s in your best interest to avail yourself of the services offered by Realtors who are professionally trained to help you in finding your way through the maze of new city living.

Subdivisions full of houses, sometimes with condominiums and apartment complexes, can be similar but often times are different, depending on a developer’s plan. Still, many developers here offer houses and condos of varying design, from colonial to traditional, Mediterranean to modern. And amenities abound, generally including a clubhouse and pool, and often, basketball, volleyball or tennis courts, walking trails if not near a city park, and infrequently, a golf course. Most are “governed” by homeowner associations that charge a fee, annually or more frequently, to keep up the subdivision.

As San Antonio has grown outward from its beginnings in the early 1800s, starting in “center city” with the likes of King William and Lavaca, and further north and west with areas like Beacon Hill, Jefferson Village, Monte Vista, and Alamo Heights, architecture has changed dramatically. And where once, front porches had a definite presence with the house because in this southern city it was too hot to stay indoors during summer months, with the introduction of air conditioners folks who once saw neighbors outside for a leisurely walk and invited them to the porch to “sit a spell,” now invite them into the house.

So come on down and partake of all San Antonio and it’s metro area communities have to offer. You’ll find a current, up to date city, one with a definite attraction and appeal. We look forward to your arrival and hope you’ll become as happy and contented with this fine city and metro as so many of us before you have.

New arrivals to San Antonio can find some of the best health care in the world at their fingertips. This international and historic city...
Read more
Business

San Antonio Presents a Dynamic Setting for Business and Industry

Those relocating to San Antonio to seek employment will be pleased to know that San Antonio has blossomed over the last 20 years into...
Read more
Living Here